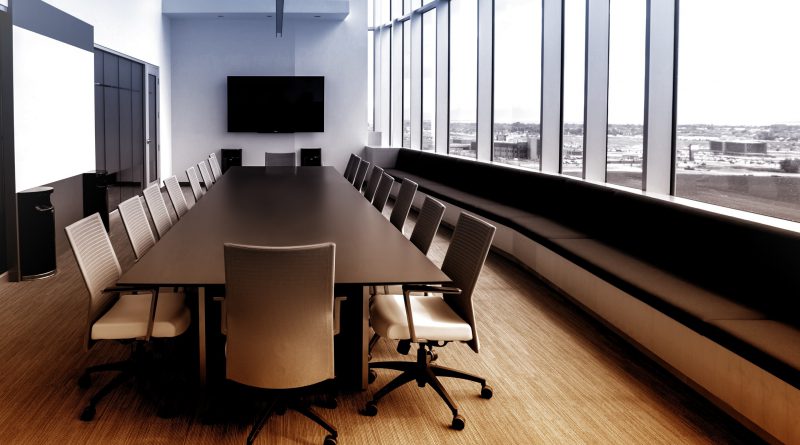 The full relaunch of The Trust has been limited due the corona virus but, nonetheless, we have continued to develop the website and online membership portal as well as work with Celtic to reunite many shareholders with their shares, dividends and votes. It is now more than 25 years since the first share offer and over that period a growing number of shareholders have either died or relocated without the share register being updated to reflect the changes. This means that an increasing number of the club’s ownership do not receive any shareholder communications and are unable to vote their shares on key matters affecting their club.

The two direct consequence of this are, first, that control of the club’s affairs become concentrated in the hands of fewer shareholders which if left unattended will exacerbate the concentration of power and, second, an increasing number of unclaimed dividends accrue which, if left unaddressed will revert to the club.

Over the course of the year The Trust has helped a growing number of shareholders resolve these problems but the affected are large enough to make it difficult to do on our own.  We have now addressed our concerns with Celtic and we have agreed to launch an enhanced shareholder information portal to help deal with the issues.

We are pleased to report that this year’s accounts confirm that Celtic have not reclaimed any more shareholder dividends.

At this current time, we do not think we need to convince anyone of the importance of using the voting power of your shares and, more importantly, combining that power with other like-minded supporter shareholders.  That is the whole essence of the Celtic Trust initiative since its inception.  However, our work has never been more important than it is now.  Whatever your views of the wisdom or otherwise of protesting outside Celtic Park, the fact remains that there needs to be an channel for supporters to be able to express their views on matters affecting the Club they love and which they continue to financially support even when they can’t actually attend games.

The Celtic Trust have initiated a variety of mechanisms over the years including the Road Shows, the Fans Forum and our own Open Meetings on a variety of issues to improve communications but it is still a work in progress.  The relationship between the supporters and Celtic is central to what we, at the Trust, are about.

As to the forthcoming AGM, the online nature of the meeting means that all voting will be electronic and therefore the only mechanism to proxy your vote is via the Chair of the PLC.  There is no facility to proxy your vote to the Celtic Trust this year as we, like everyone else, will be prevented from attending by the Covid19 regulations.  However, that does not prevent you from instructing the Chair to vote in the way you wish.

Details of the resolutions to be proposed at the AGM can be found here:

The Celtic Trust has voted as follows:

You will see that we are voting against the reappointment of all the Directors who are up for re-election including the Chairman.  We do this, not because the PLC is badly managed in a business sense, but because we wish to give a clear signal that we, like most supporters are distinctly unhappy at the manner in which the PLC has handled recent events on and off the field.  Given the financial sacrifices made by so many supporters in supporting the club during such difficult we are also disturbed at the token cuts in directors’ remuneration payments.

The failure of the current custodians of the Club to take decisive action to ensure that this season, of all seasons, is successful and, in so doing, address publicly and directly the justified concerns of supporters is unacceptable.

Moreover, 4 of the 5 directors standing for re-election have been on the Board for over 9 years and this is not in line with current standards of good corporate governance.

Something needs to change and, while we have no illusion that our votes will be carried, by following our recommendations we hope we will send a strong and combined signal to the Board.

WE RECOMMEND YOU VOTE IN LINE WITH THE CELTIC TRUST

You should be aware that you can vote again even if you have already voted. It’s the later vote that will count.  If you voted electronically you can use the same system again.  If you used a paper voting form then you can download a new one here: